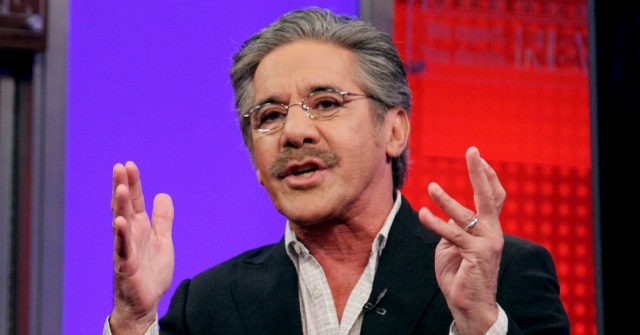 FNC’s Geraldo Rivera said Wednesday on “The Five” that Tuesday’s elections results were not a Republican “tidal wave.”

After clips of MSNBC and CNN hosts reacting to the election of Glenn Youngkin as governor, Rivera said, “The commentators, like Democrats generally, are whiny, they are annoying. I watched. I hate-watched CNN, MSNBC. I watch everybody with the sound off. And the other networks were so gloomy. They were so depressed. They had big frowns. And even everything looked blue and black. They were very depressed. This is not that big a deal.”

He continued, “In my town, in Cleveland, the young progressive beat the old-line Democrat in the runoff for Cleveland mayor. And Issue 24, which would basically defund cops and create a civilian review board, passed overwhelmingly, despite the opposition from me and my radio show and other people who are more in the middle or to the right. So my point is that this is not the great tidal wave, and these media people are overstating what happened.”

Rivera said, “Austin Texas they had a proposition increase the police force it was defeated.”