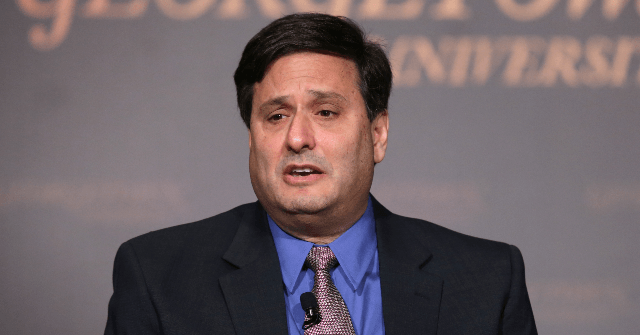 Klain claimed that “voters sent a message on Tuesday” in state elections, and Friday’s passage of the bill in the House was Congress responding to voters.

“[L]ook, I do think the voters sent a message on Tuesday they wanted to see more action in Washington, they wanted to see things move more quickly, and three days later, Congress responded passing the president’s infrastructure bill. But a lot of work went into getting us there over the past few months, so I don’t think the election alone put it over the line,” Klain said. “What put it over the line was President Biden starting back in April putting it before the country, working with Democrats and Republicans in the Senate to get it through the Senate in August, working with a broad coalition in the House to finally pass it.”

“You know, Chuck, this is the oldest show on television, as you know. As long as this show has been on the air, people have come on this show and said we should make a massive investment in infrastructure to grow the economy. We finally did it on Friday. That’s the bottom line for us, I think,” he concluded.